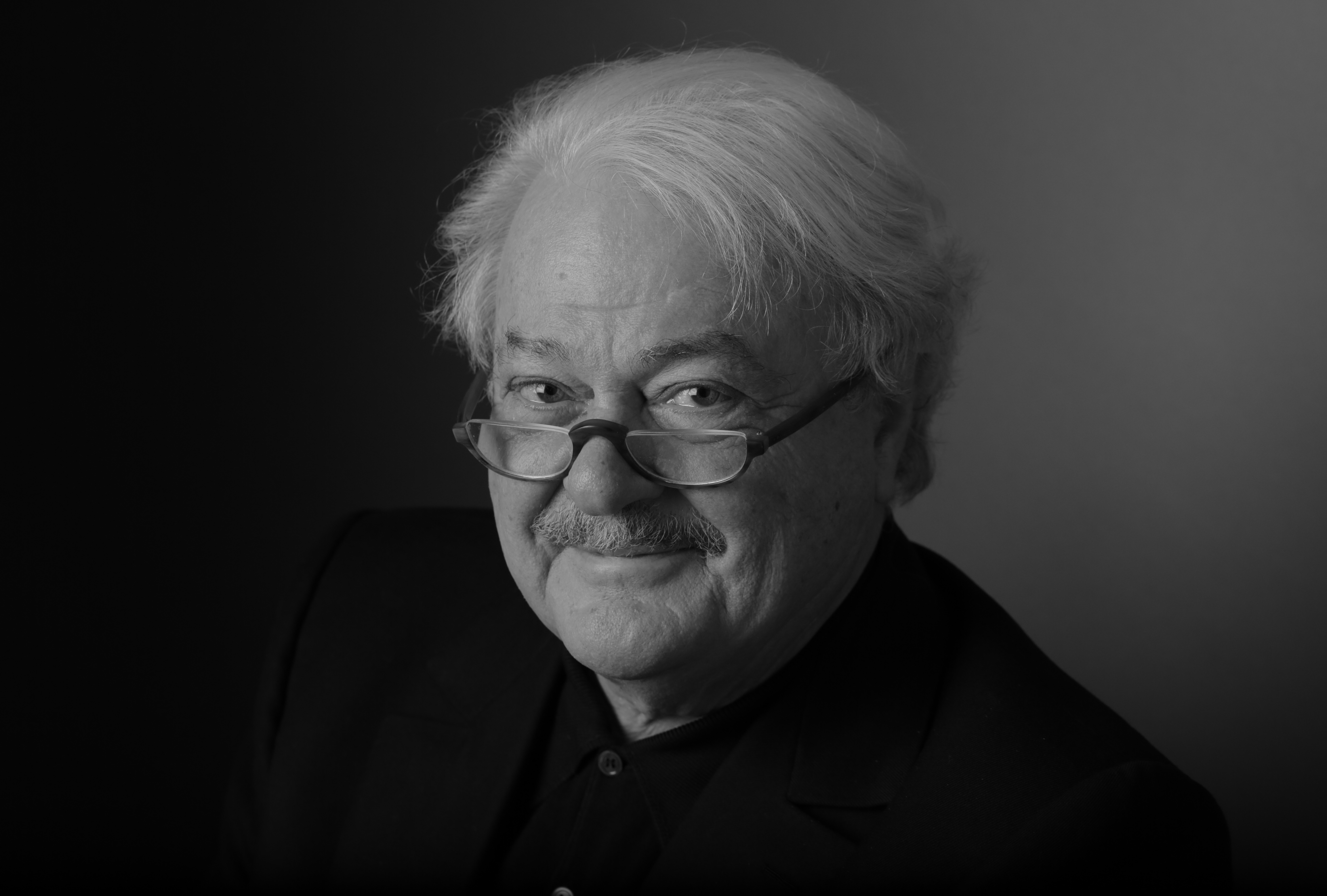 Daniel Soulez Larivière founded the firm that bears his name in 1969.

Elected as the second secretary of the « Conférence du stage” of the Paris Bar in 1968, Daniel Soulez Larivière began his career as a court-appointed lawyer in criminal espionage cases. In particular, he was appointed to defend Eugène Rousseau, a state agent unjustly accused of treason, whose release he succeeded in obtaining; then that of Leopold Trepper, former leader of the Red Orchestra, accused by the Director of the DST.

Daniel’s talent and commitment in defending his clients quickly earned him a reputation which led the French government to entrust him in 1985 with the defense of the false Turenge spouses in the « Rainbow Warrior » case. From the end of the 1970s, he also intervened in several political and financial cases (Arc affair, Garantie Foncière), which prefigured the emergence of criminal business law in France.

It was in these high-stakes political and media cases that Daniel gradually established himself as a leading lawyer in management of crises and disasters. For more than 20 years, Daniel has acted as counsel for the Oil group Total and the French Civil Aviation Authority and its agents in several major cases (the Mont Saint Odile crash in 1989, the Erika oil spill in 1999, the Concorde crash in 2000, the AZF factory explosion in 2001).

In parallel to his professional practice, Daniel has devoted his life to reflecting on all facets of the legal arena. He has written or co-authored nearly twenty books and hundreds of articles on justice, questioning its functioning and working to improve it. He is, among other things, the author of "L'Avocature", a reference work on the legal profession.

Daniel Soulez Larivière was a former member of the Bar Association Council and was the President of the Paris Bar Association Ethics Committee from 2015 until his death in September 2022.