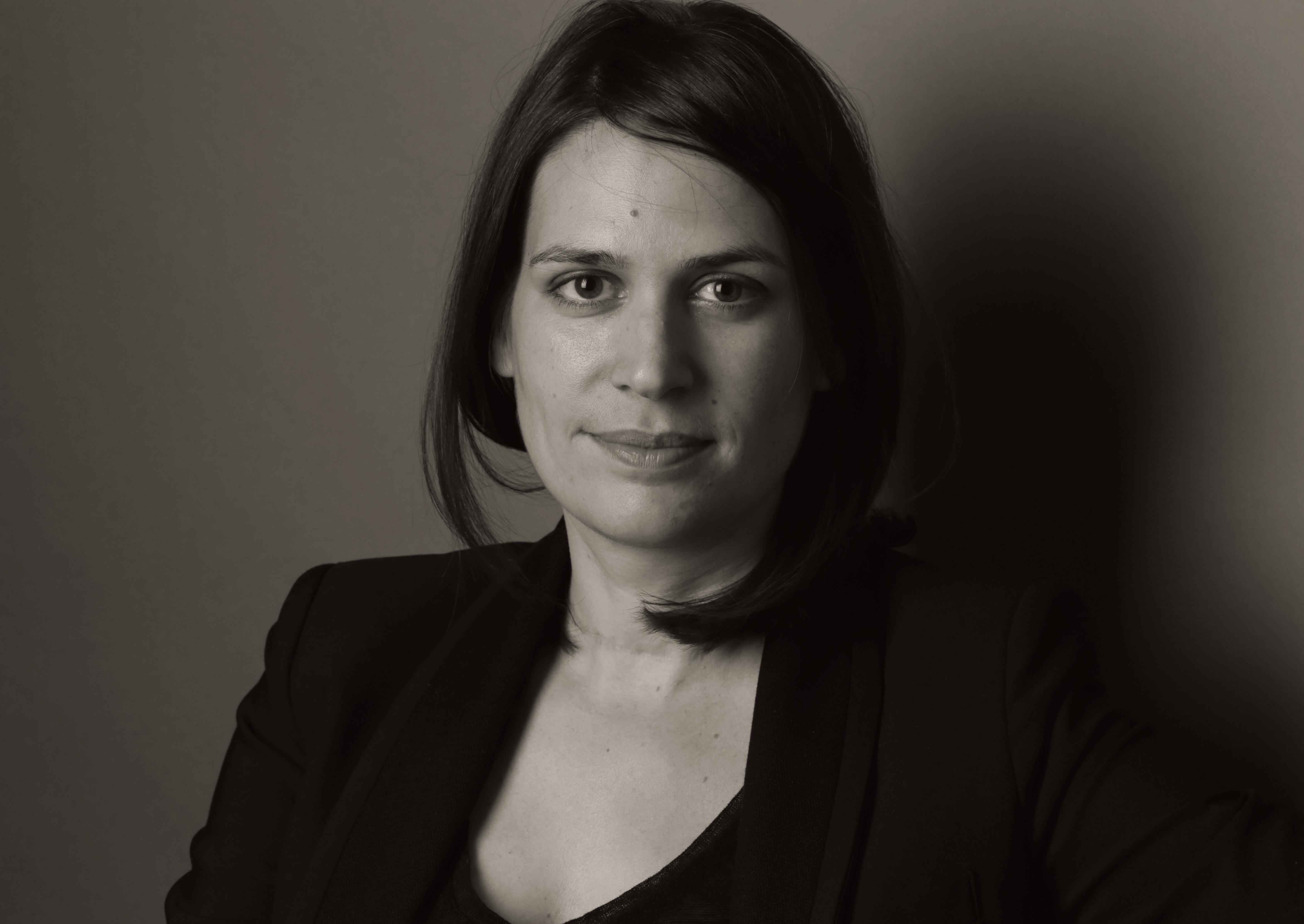 After working in the field of public health and tobacco control from 2002 at the headquarters of the Ligue Nationale Contre le Cancer association, Capucine Lanta de Bérard joined Soulez Larivière law firm in 2009. She became a partner in 2016 and is managing partner of the firm since January 2020.

Capucine has continued her public health criminal law work at SLA by handling several major related cases as well as several involving industrial disasters, all of which raise complex, cross-functional procedural issues and involve many plaintiffs. She worked alongside Daniel Soulez Larivière on the AZF factory explosion case, particularly regarding the impartiality of the trial panel that resulted in the appeal judgment being overturned in 2015 and the case being retried by the Paris Court of Appeal in 2017.

Capucine acts in all areas of business and corporate criminal law and advises and defends legal entities or their directors in sensitive, high-stakes cases, often with an international dimension.

She also advises companies and their management on the detection and prevention of corruption or related offences, and on their compliance with the obligations of the Sapin 2 law. She assists her clients in the implementation of internal investigations following ethical alerts.

Capucine Lanta de Bérard has been distinguished by Best Lawyers in France in the field of Criminal Defence and Aviation since 2022 and has been recognised as a Next Generation Partner in the Legal 500 EMEA ranking.